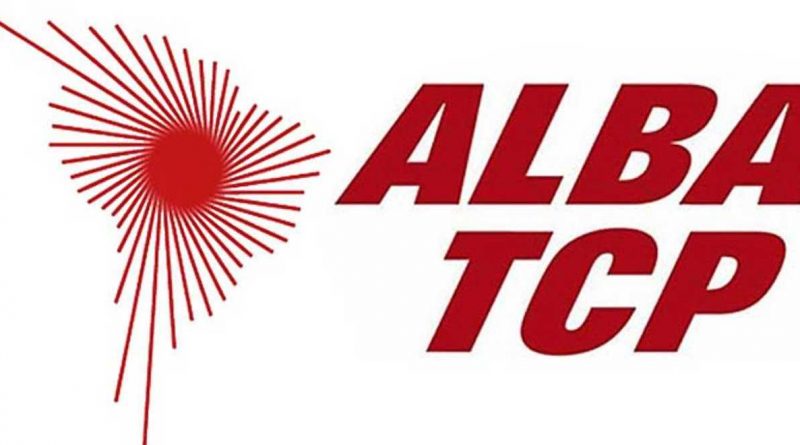 The Bolivarian Alliance for the Peoples of Our Americas (ALBA-TCP) condemned last Friday the different terrorist attacks that have been registered in recent weeks against Venezuelan facilities.

“The Executive Secretariat of the Bolivarian Alliance for the Peoples of Our Americas – Peoples Trade Treaty (ALBA-TCP) emphatically condemns the terrorist attacks on a gas pipeline operated by the state oil company PDVSA of the Bolivarian Republic of Venezuela, as well as on a medicine warehouse of the Venezuelan Institute of Social Security (IVSS) that stored 134 new hemodialysis machines that would serve to provide 1,800 monthly treatment sessions, events that occurred on July 16 and August 17, 2022, respectively”, says the statement.

“The Executive Secretariat of @ALBATCP emphatically condemns the terrorist attacks perpetrated in Venezuela against oil installations and a medicine warehouse.

We denounce and repudiate these attacks against the peace, stability and security of the Venezuelan people. pic.twitter.com/TqrSyiUD1x” 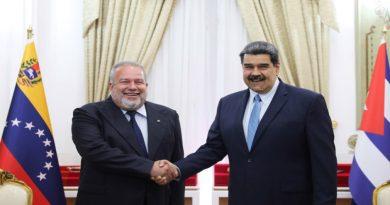 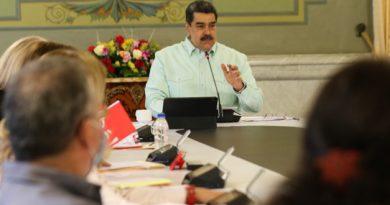 DEC-10 elections were a total success for the country

Maduro: Everything is ready for fuel supply at the border