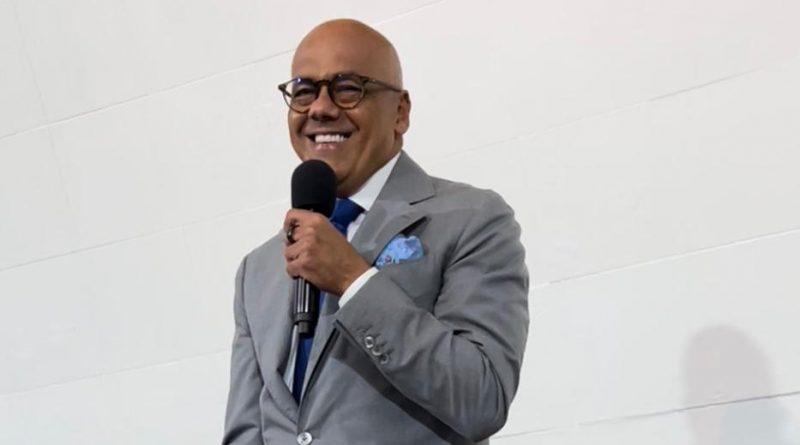 The National Assembly (AN) presented this Tuesday in an extraordinary session, a balance of the Management Report of the first legislative period of sessions, in accordance with the provisions of articles 195, 196, 219 and 220 of the Constitution of the Bolivarian Republic of Venezuela; in accordance with articles 27 numeral 17, 53, and 61 of the Internal Regulations and Debates of the National Assembly.

Deputy Jorge Rodríguez, president of the Legislative Branch, made a brief presentation of the management report, where he explained that during the first period of sessions that ended on August 15, were passed 13 laws out of 24 proposals provided for in the Legislative Plan 2022, presented on January 5, which represents 54% of said plan.

At the beginning of his speech, he highlighted the lost time of this legislative instance under the hands of opposition sectors, quite the opposite of the current administration, which assumed the task of recovering parliamentarism and the institutionality of the new AN amidst the most brutal pandemic, aggressions and consequences of the economic war:

“We have not stopped in the deep process of the Revolution of the Justice System in Venezuela, some said that it was a strategy of lukewarm remedies and today the reality shows exactly the opposite: the reform of the Organic Law of the Supreme Court of Justice, the reform of the Public Defense Law, the new Criminal Records and Records Law and the Public Interpreters Law”, among others. (Being these) Legal instruments that allowed the selection of the judges of the TSJ, as well as the election of the Public Defender.

In economic matters, he stressed that «Venezuela has been a true economic miracle, because in the face of a country subjected to siege, to the theft of its assets, to the theft of economic life and financial stability, a country whose income was cut off by more 98% of what income was barely 6 or 7 years ago. Today we can see clear signs of recovery of a real economy, not the product of mirages and fictitious balance sheets of the Central Bank”.

He stated that «This NA has accompanied the efforts aimed at that economic revolution», hence the approval of the new Law on Special Economic Zones, the reform of the Tax Law on Large Financial Transactions, as well as the approval in the first discussion of special laws requested by the President of the Republic Nicolás Maduro Moros, which will be sanctioned before the end of the second legislative period on December 15”.

On the other hand, he pointed out that the National Assembly formed 47 friendship groups with the parliaments of the world and obtained the vice presidency of the Group for Latin America of the Non-Aligned Movement (NAM).

To conclude, deputy Jorge Rodríguez thanked the deputies for their perseverance, he expressed feeling proud of being one more co-worker and happy for the time shared. Likewise, he insisted on the need to spread everything the AN has been working on: “whatever has to stay here, may die here; however, what comes out here for consultation, for sharing, for the obligatory rendering of accounts to those who voted for us, becomes a living letter”, he indicated.

During the parliamentary recess scheduled from August 15 to September 15, the AN will call extraordinary sessions in accordance with the provisions of the Law.

Argentina, Brazil and Paraguay look to corral Venezuela with Mercosur 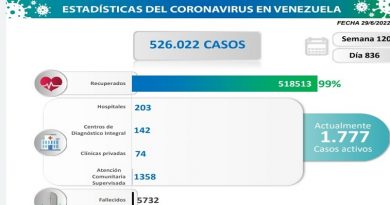 FANB to conduct military exercises against threats of armed intervention