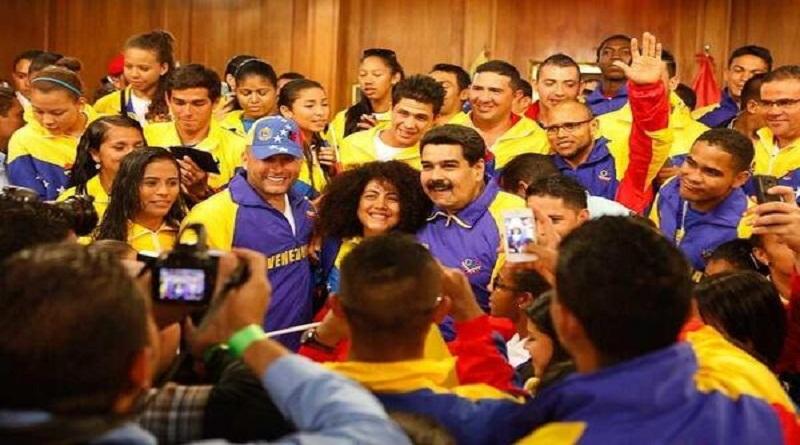 On the occasion of the commemoration of the 208 years of the Battle of La Victoria and the celebration of Youth Day, various national personalities congratulated the youth that continues making history every day.

The President of the Bolivarian Republic of Venezuela, Nicolás Maduro on his Twitter account @NicolasMaduro highlighted the strength, courage and determination of General José Félix Ribas during the Battle of La Victoria.

Likewise, he exhorted the young Patriots to continue building the future with work, discipline and love: “The 21st century belongs to you!” he exclaimed.

For his part, the Sectoral Vice President for Citizen Security and Peace, Remigio Ceballos, through his Twitter account @CeballosIchaso1 extolled the courage and bravery of the loyal and patriotic youth who remain in battle for the consolidation of the Independence.

Likewise, the Vice President of Political Sovereignty, Security and Peace, G/J Vladimir Padrino López on his Twitter account @vladimirpadrino, highlighted that the youth “are heirs of those brave people who, a day like today 208 years ago, called by the VICTORY, went to LA VICTORIA, that battle of dignity and patriotism”.

The also Minister of People’s Power for Defense highlighted that currently «that youth is still in the front line of combat.»

The Sectoral Vice President for Public Works and Services, Néstor Reverol, also published on his account on the social networks @NestorLReverol that the youth of the electricity sector represents the historical values ​​of the men and women who 208 years ago achieved a resounding victory in the struggle for independence in the Battle of La Victoria.

The deputy to the National Assembly (AN), Diosdado Cabello on his Twitter @dcabellor recalled the sacrifice, courage and dedication of young people in the Battle of La Victoria, Youth Day.

The publications were made on the occasion of the 208th anniversary of the Battle of Youth, held on February 12, 1814, where the patriotic youth accompanied G/J José Félix Ribas in arms.

ANC approves to waive the parliamentary immunity of Juan Guaidó

The only way to strengthen peace is through the Constituent Assembly 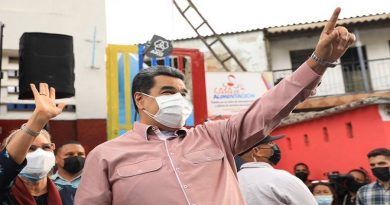 Maduro: Dialogue advances positively through the path of peace