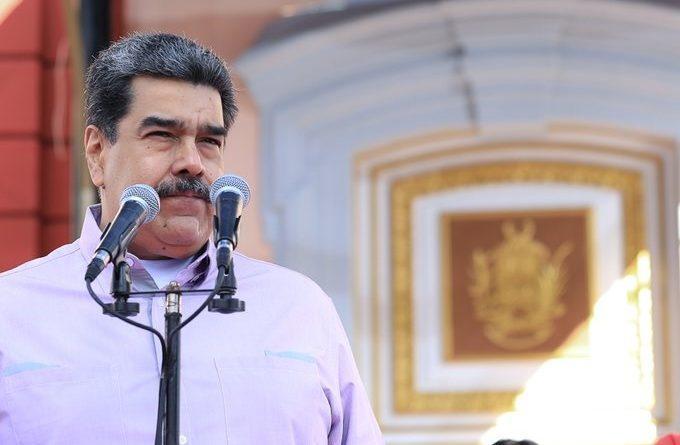 The president of the Bolivarian Republic of Venezuela, Nicolás Maduro, reported this Sunday that from the White House of the United States, information was received on the attempted coup that was intended to be carried out in Venezuela three years ago, with the imposition and self-proclamation of Juan Guaidó, as “president” of the Nation.

“From the White House, we had the information days before, that they were going to try to impose a puppet president in Venezuela to carry out a coup in Venezuela. We knew it from the White House, because that’s where the plan came from. It was in the White House that they presented the plan to Donald Trump, and that is when the plan to impose a puppet on Venezuela was approved,” denounced the National President from Miraflores Palace, in Caracas, where he welcomed the massive mobilization of the patriotic forces that this Sunday commemorated 64 years of January 23, 1958.

In his message, he recalled that «three years ago, a move was intended to impose a puppet on Venezuela», however he assured that three years later «the people of Venezuela is in Miraflores, is in the political power of the country».

«The people of Venezuela came to political power and will be making a Revolution here for many years in this 21st century, because of its awareness, because of its love for the Homeland, because of the sworn commitment to the legacy of our Comandante Chávez”, he emphasized.

Likewise, he assured that in the face of right-wing aggression, justice will be done against those who called for sanctions and caused harm to the Venezuelan people:

Historical struggles of the people:

In this context, President Nicolás Maduro pointed out that the revolutionary process, promoted by Commander Hugo Chávez since he came into power in 1998, includes all the historical struggles of the people, transformed into a single project, called the Simon Bolivar National Project:

During his speech, the Venezuelan head of state stressed that, despite the attacks, the people has created a greater awareness:

“In these years where we have experienced the greatest aggression in the history of Venezuela by North American imperialism, by the decadent empires of Europe, by the neocolonial right wing of Colombia, it is where more awareness has been created in the people”, he pointed out.

Maduro to Opposition: You will not give us lessons on respecting Chavez’s legacy

JVR: Subversive policy of the opposition affects all Venezuelans 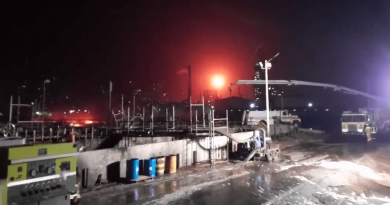 Completely suffocated fire in treatment lagoon of the Cardón Refinery

Irrationality has taken over the opposition leadership

Presidency of NAM was transferred to Venezuela at UN headquarters