The President of Cuba, Miguel Diaz-Canel, assured on Wednesday that his nation hails the re-election of Nicolás Maduro and will support Venezuela in the face of any international attack.

«On Sunday, May 20, we were able to converse and convey to Maduro that Cuba’s support will always be invariable (…) we are here to express respect for the sovereign decision made by the people of Venezuela,» he said.

During a special session of the National Constituent Assembly he expressed the respect of his people and Government towards the national body that has promoted peace in Venezuela.

«I bring a greeting from General Raúl Castro, who celebrates with the people of Venezuela the democratic victory you experienced on May 20», he added.

Díaz-Canel said that the victory of May 20 is «A strategic victory for the Revolution and for Latin America, an evidence of the political growth of the people and the validity of the legacy of Commander Chávez».

He said that nobody gets to confuse Cuba, and they will defend the sovereign decision of a people that defends their ideals through a revolutionary and democratic process.

«We personally feel a lot of support from the Government of Venezuela, its people and the Bolivarian Revolution», he said. 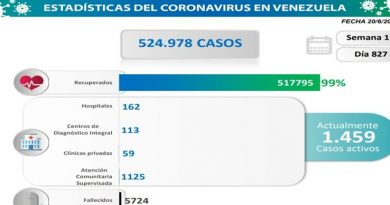 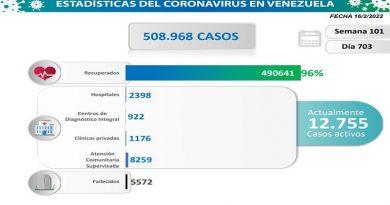