The role of Todd Robinson was «to generate a situation of violence and disorder to provoke direct action by the US government against Venezuela», said on Thursday the minister for Communes and Social Movements, Aristóbulo Istúriz, about the expulsion of the US official.

On May 22, during the act of his proclamation as President of the Republic, Nicolás Maduro expelled the charge of business from the administration of Donald Trump and the political adviser, Brian Naranjo, whom he linked directly with the CIA.

Both officials are told to act within the framework of the Black Swan political operation, and therefore the constituent Tania Díaz assured that the presence of Robinson in the Helicoide prison, on May 16, was part of an act of provocation to create an environment of ignorance prior to the elections.

What was sought was «To provoke an incident to say: there is repression,» Istúriz agreed, asking the support of all Venezuelans to the decision taken by the President of the Republic. «Maduro did what he had to do.»

The statements were issued during the «Dando y Dando-Radio» (Taking and Giving-Radio) program, broadcast by RNV Informative channel. 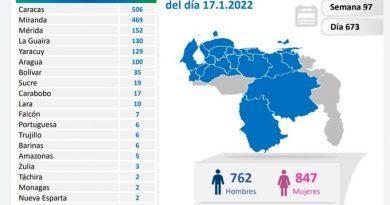 Only those who have legal residency may vote abroad 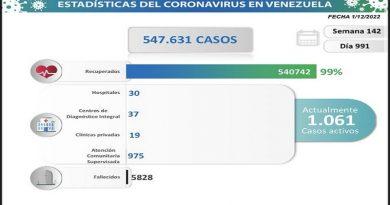