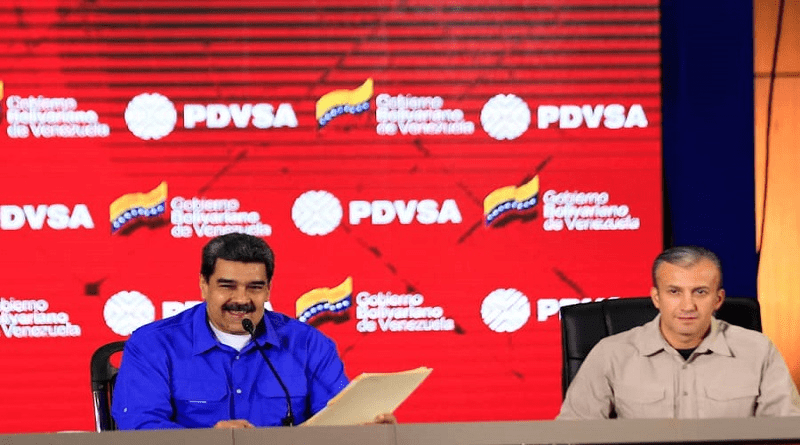 The President of the Bolivarian Republic of Venezuela, Nicolás Maduro Moros, praised and highlighted the achievements of the Venezuelan oil working class that with effort and courage have stood up to the claims of the enemies of the Homeland.

This was expressed by the head of state through his account on the Twitter social network, @NicolasMaduro, where he also said the oil workers «have achieved a true miracle, with love, professionalism, revolutionary mysticism and the highest morality.»

Likewise, he pointed out that «the people acknowledges the effort and courage to stand up against the claims of the enemies of the Homeland.»

It should be noted that, recently, the Sectoral Vice President for Economy, Tareck El Aissami, together with the workers of Petróleos de Venezuela S.A. (PDVSA), celebrated the signing of contracts for the continuation of the operations and production activities of the american Chevron company, in the Bolivarian nation.

This event occurs after the United States (USA), issued on November 26 an extended license that allows Chevron Corporation to import oil or derivative products produced by its companies in Venezuela, after the signing of the Second Partial Agreement, signed by the National Government and a sector of the opposition that integrates the Unitary Platform, in Mexico.

“The Venezuelan oil working class has achieved a true miracle, with love, professionalism, revolutionary mysticism and maximum morality. The people acknowledges the effort and courage to stand up against the claims of the enemies of the Homeland.”

Venezuelan electoral system is the safest in the world: One vote, One voter 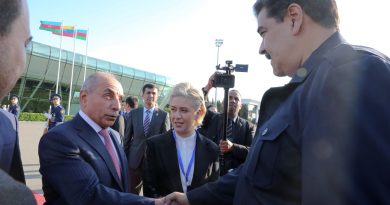 Venezuela and Iran review cooperation agenda between both countries

Maduro: We have two important tasks to fulfill

Cabello: Venezuela is and will forever be anti-imperialist!