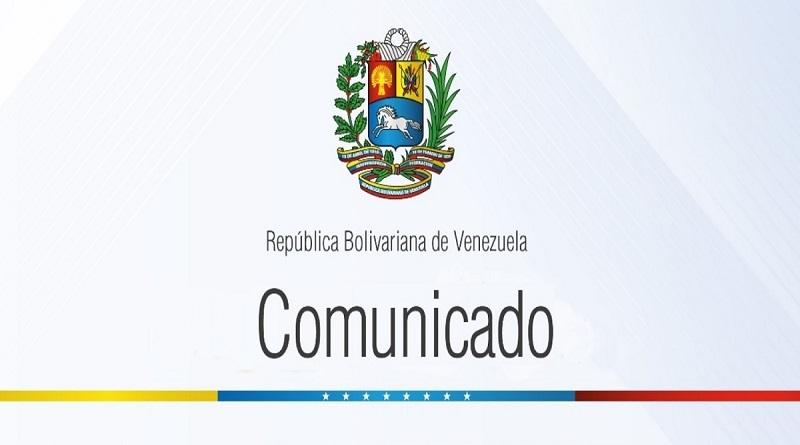 Through a communiqué, the Head of State, Nicolás Maduro, applauded the restart of the peace talks between the Government of Colombia and the National Liberation Army (ELN), which began this Monday in Caracas.

Following, is the communiqué by the President of the Republic, Nicolás Maduro Moros:

“The President of the Bolivarian Republic of Venezuela, Nicolás Maduro Moros, the People and the Bolivarian Government, greet with renewed hope the peace talks between the Government of Colombia and the National Liberation Army (ELN), which resume today November 21, 2022, in the city of Caracas, in accordance with the agenda established between the Parties at a meeting held on October 4, 2022.

The Venezuelan people, faithful to the legacy of the Liberator Simón Bolívar and Commander Hugo Chávez, express their unrestricted support and support for all initiatives and actions that lead to the long-awaited Total Peace of Colombia, a policy established by the Government of President Gustavo Petro Urrego. Likewise, it gives the most cordial welcome to the goodwill delegations of the Governments of Cuba and the Kingdom of Norway, which together with Venezuela, participate as guarantor countries in the reconstruction of the Table of Conversations.

Venezuela, as the host country for the first cycle of negotiations, will spare no effort to accompany this transcendental moment of the reconciliation process in our beloved Colombia, with a clear awareness that it is the path for Latin America and the Caribbean to consolidate as a zone of peace and prosperity. 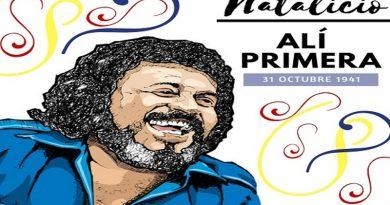 Maduro repudiates sanctions against five leaders of the Venezuelan opposition

Venezuela and Iran strengthen ties of brotherhood in energy matters