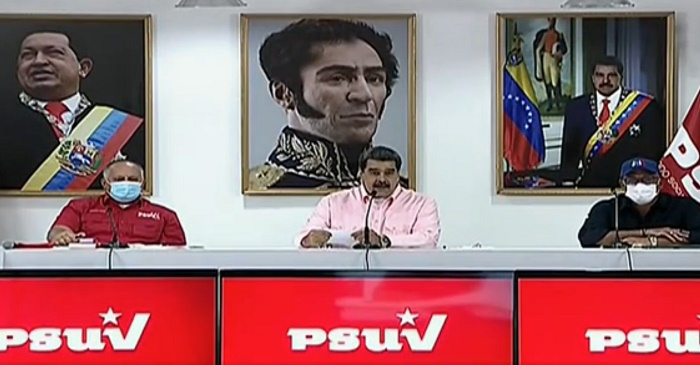 This Monday afternoon, the president of the United Socialist Party of Venezuela, PSUV, Nicolás Maduro led a work journey along with the members of the National Directorate of this political group and the JPSUV, in order to evaluate the start of the informative assemblies that mark the first step in the process of internal renewal of PSUV cadres throughout the country.

The directive of the red party holds this weekly meeting with the main objective of verifying the auspicious beginning of this internal process for the confirmation of the bases, the election of street chiefs as well as the municipal structures throughout the national territory.

There transcended the importance of these assemblies held throughout the country, as a reflection of the profound democratic spirit that characterizes the popular organization promoted by the PSUV, for the real and effective empowerment of the people in the process of making vital decisions for the immediate future. of the Nation, at a time when the country is experiencing a new political era, of renewal, hope and reactivation in all areas of national life.

Accompanied by the first vice president of the PSUV, Diosdado Cabello, and other members of this political organization, issues of general interest to the nation were also discussed, including the development of issues related to the national political reality, the impact of the rainfalls, and the deployment activated to deal with its effects in some cities of the country.

Refuted alleged alliance between the Bolivarian Government and the FARC 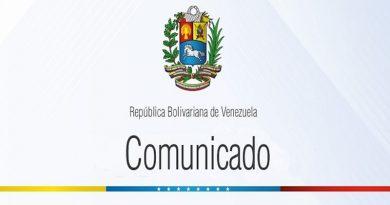 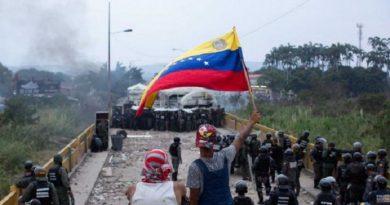 President Maduro: We are going towards a big change in all government structures