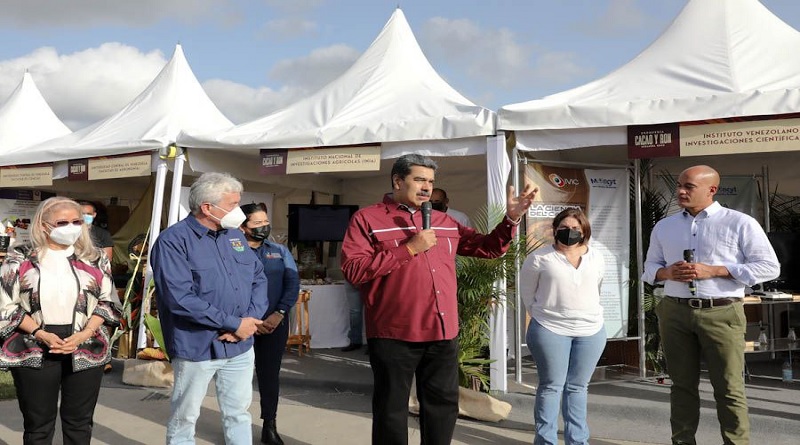 The president of the Bolivarian Republic of Venezuela, Nicolás Maduro, reported this Wednesday that the nation registered double-digit economic growth in the last semester:

“This year there is very good news, it is not up to me to give it, but we have (a) double-digit growth in the first semester for the real economy, for the productive economy of Venezuela. Venezuela is growing in the real economy!”, he expressed.

He stressed that it will be up to the Central Bank of Venezuela (BCV) to release the data, but «perspectives are truly exciting and graceful”.

The declarations of the national president were developed during the inauguration of the Cacao and Rum Expo-Fair Miranda-2022.

Maduro stressed that the economic recovery that Venezuela is experiencing is a sign that an entire country defeated the siege by the United States, «with just a single slogan: We have the right to life.»

«In Venezuela has been waged a key battle for the future of humanity, self-determination and development,» he said.

Likewise, regarding cocoa, he pointed out that now the products derived from this item must be exported, for which he urged to provide producers with the necessary help. «We must build the export vocation and companies must allocate at least 20% of their production to exports,» he said.

According to governor Héctor Rodríguez, this first cocoa and rum meeting has 20,000 meters of exhibition space and includes more than 200 producers

Chancellor Arreaza: We are going towards a phase of integral national stabilization 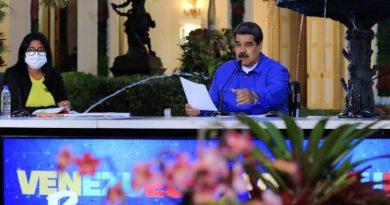 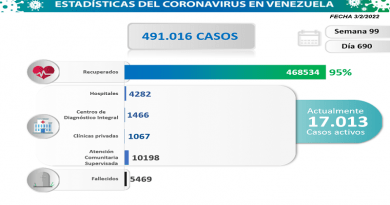 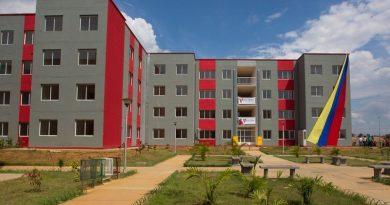 President Maduro celebrates 62 years of the birth of Commander Chavez