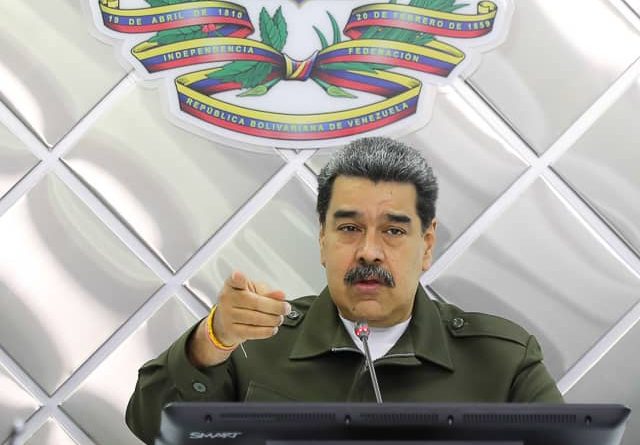 The President of the Republic, Nicolás Maduro, announced on Tuesday the suspension of school activities throughout the national territory on Wednesday and Thursday, due to the passage of tropical cyclone number 2 through the country’s coastal strip.

During a videoconference with the 23 governors and mayors, the Venezuelan head of state instructed the activation of shelters in order to attend to any eventuality in each state.

From Miraflores Palace in Caracas, the National President confirmed that the cyclone is now in front of Trinidad and Tobago.

It is expected that around 11 p.m. (Tuesday) it will arrive on the Caribbean island, and that it will enter national territory through the Peninsula of Paria, in Sucre state, between 1:00 and 2:00 a.m. on June 29:

“It will only make landfall on the Paria Peninsula and then it will develop in the sea. It will enter through Sucre, then run through the entire coast of Anzoátegui and Miranda states, and on Wednesday afternoon the central coasts, then Falcón state, in the early hours of Thursday, later Zulia, and through the Guajira it will leave on Thursday afternoon,” he said.

In addition, he announced the preparation of a batch of 70 tons of food, drinking water and supplies, and directed the strengthening of the health system and fire departments, as well as special machinery as preventive measures.

President Maduro reiterated, among other measures, the ban on boats setting sail and flight restrictions.

He affirmed that the experts in the climatological area concluded that the development of a phenomenon like this over Venezuela was not known to date, and that all the studies indicate that it is a product of global warming.

Protection to the National Electricity Service:

Likewise, he pointed out that, together with the government team, the measures for the protection of the national electricity service were evaluated:

«There is already a strategy to protect the electrical service against a phenomenon of this nature,» he stressed.

In a special radio and TV broadcast, President Maduro recalled that the rainy season has been strong and that until now 10 tropical waves have passed through the country, number 6, 7 and 8 being the strongest, while this is the 11 and adds to a cyclone.

The head of state called for the conscience of the Venezuelan people and social organizations, in order to face this natural phenomenon together and minimize its impact on the population: 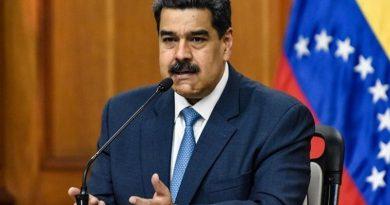 Maduro honored Chávez for the eighth anniversary of his physical departure

ANC is a space for the defense of the Bolivarian Revolution

Chavista people will celebrate departure from the OAS with a march