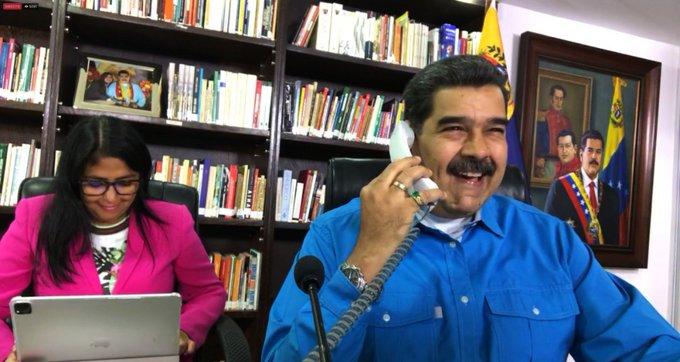 This Tuesday, President Nicolás Maduro reported that during the first quarter of 2022, Venezuela registered economic growth above two digits.

During a special live broadcast through his Instagram, Facebook and Tik Tok accounts, the head of state stated that this is encouraging news, because the indicators are showing improvement.

He pointed out that, according to the Intelligence Bulletin of Experts, in Venezuela there is evidence of an increase in the real economy and the exchange system is «stable and sustainable.»

He added that factors such as the slowdown in inflation and the reproduction of bank credit are values ​​that intervene in the country’s economic growth in the first three months.

In this context, he stated that entrepreneurship and food production are the sectors that have boosted bank credit the most.

He added that other sectors that have shown improvement are the fashion industry, tourism and recreation, according to the economic intelligence bulletin.

In this regard, he indicated that «for 120 years Venezuela imported 90% of all the food consumed: for the first time, in 2021, production reached 70% and this year we must reach 90% in national food production», emphasized Maduro.

The Bolivar gets strengthened:

During his message, President Nicolás Maduro stressed that the growth of the economy has promoted a strengthening of the bolivar, the official currency:

“We are operating freely, the bolivar and the dollar. The bolivar has been getting stronger with real strength, with real monetary power and strength. The strength of economic activity, the strength of a solid state that produces organic bolivars”, he expressed.

Faced with these scenarios, he urged citizens to abandon the debate on whether or not to recover the country, and to emphasize on the advances that are being made: 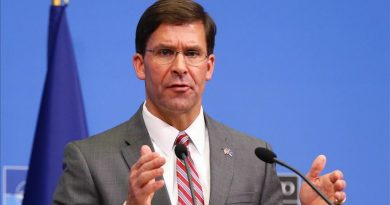 Former US official reveals plans against Cuba and Venezuela