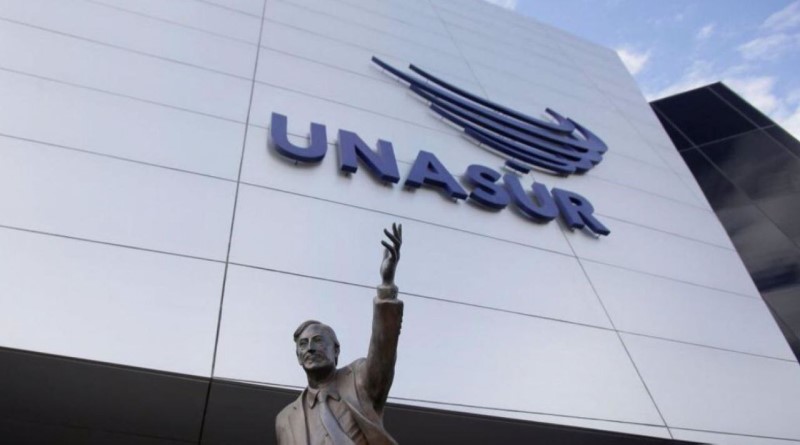 The President of the Republic, Nicolás Maduro, recalled this Monday the approval of the Constitutive Treaty of the Union of South American Nations (Unasur) after 14 years of this event:

“On a day like today, the Constitutive Treaty of Unasur was approved, a fact that paved the way for regional integration and union, based on the principles of equality and social justice. We are committed to working for the definitive unity for the development of the Great Homeland”, expressed the national president through his Twitter account.

Unasur is an intergovernmental organization made up of Argentina, Bolivia, Brazil, Chile, Colombia, Ecuador, Guyana, Paraguay, Peru, Suriname, Uruguay and Venezuela, which seeks the integration and union of the South American people in the cultural, social, economic and political scopes.

On May 23, 2008 in Brasilia, Brazil, was held an Extraordinary Meeting of Heads of State and Government, in which the TCU (Constitutive Treaty of Unasur) was signed.

Said agreement entered into force in 2011 after Uruguay delivered the ratification document to the Government of Ecuador, designated as depositary of the Treaty. Subsequently, the 12 States that signed the agreement have ratified the Treaty in National Congresses.

Some of the main focuses of Unasur are political dialogue, the elimination of economic inequality, the scope of social inclusion and citizen participation, democracy and the strengthening of the sovereignty and independence of peoples. 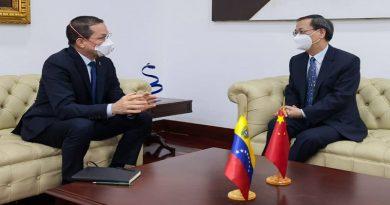 Venezuela and China ratify ties of solidarity, cooperation and brotherhood

Reverol: Inaction of Public Ministry generates a climate of impunity