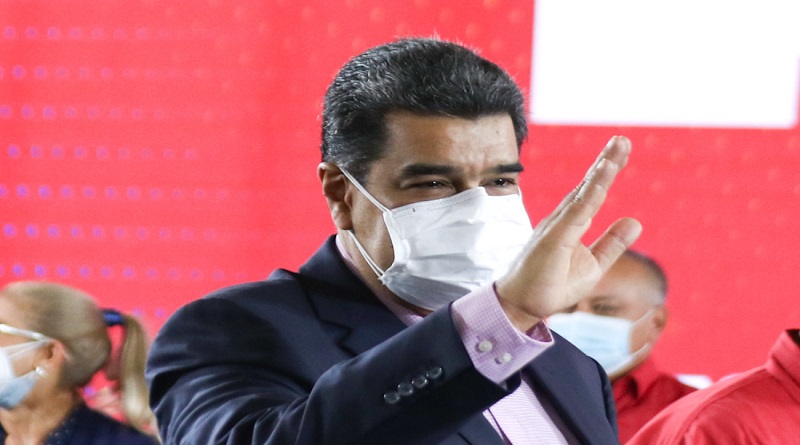 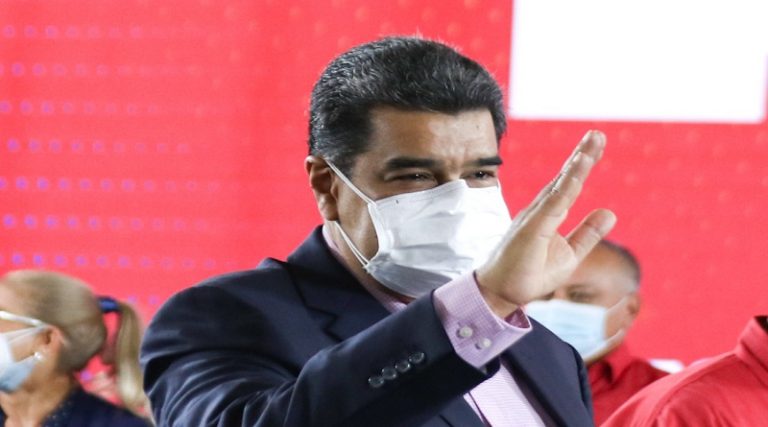 The president of the United Socialist Party of Venezuela (PSUV), Nicolás Maduro, urged this Thursday the revolutionary forces of the party to work for the construction of new popular and electoral majorities:

“The political councils must confirm a collective political leadership of the revolution, uniting the Great Patriotic Pole «Simón Bolívar» (GPPSB) and the social movements in a virtuous dynamic to be able to advance in the construction of a new majority, it is the first great goal”, expressed President Maduro during an act of the PSUV, held at the Teresa Carreño Theater in Caracas.

“It is the first goal, great, because our political process is a process that is defined every day with popular mobilization, with the exercise of popular power, with the government of popular power. We cannot afford under any circumstances to neglect the electoral political majority”, he added.

In statements broadcast by Venezolana de Televisión, the president of the red party pointed out that this construction “must be organic in order to advance towards a leading and revolutionary democracy”.

He stressed the importance of permanent work and political-ideological and cultural training as a primary task, as well as “the forging of the character of the people, (a) rebel against the usurer oligarchy. To forge the values ​​of equality, justice and political participation”.

He emphasized that these reflections are part of the aspirations of the militants who met at the 5th Congress of PSUV and the 4th of the JPSUV (PSUV Youth) between Tuesday and April.

In this sense, he stressed that must be won the symbolic and idea battle where there is awareness, with a rebirth of the revolution and innovating: «How many things must be changed for the revolution to be true and to adapt”, he opined.

“On this task depends the destiny of this Revolution, on whether we win the battle of ideas, the ideological, cultural battle, so that we conquer in the media, the streets, networks, walls and hearts, so that we win it in all the spaces where there is conscience, the reason and the feeling”, he added.

Regarding this, he indicated that it is necessary to motivate and enthuse the women of the neighborhoods, the young workers and the ordinary citizen: “in the idea of ​​knowing the 21st century Bolivarianism”.

Coup script: Coincidences between the parliaments of Chile 1973 and Venezuela 2016

With registration of candidacies to the regional ones, opposition acknowledges CNE and the ANC

Padrino López: There is a coup d'etat under development

5th Extraordinary Meeting of the Political Council of ALBA-TCP

Head of State calls for strengthening the government-people union