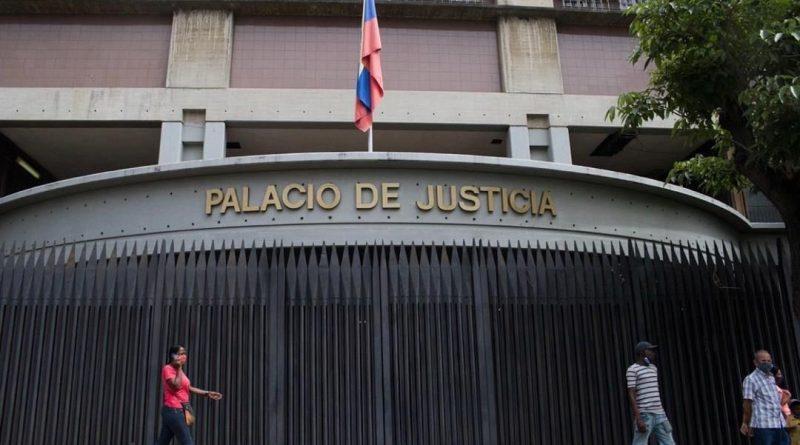 The Second State Court of First Instance in Control Functions with National Jurisdiction and Competence in Cases Related to Crimes Associated with Terrorism sentenced, by way of admission of the facts provided for in article 375 of the Organic Code of Criminal Procedure, the citizen Dimas Alberto González to serve a sentence of 12 years and three months in prison, for his responsibility in committing the crimes of terrorism and criminal association, typified respectively in articles 52 and 37 of the Organic Law against Organized Crime and Financing of Terrorism, and aggravated smuggling, provided for in article 14, numeral 20, of the Law on the Crime of Smuggling.

According to the facts assessed by the court, Dimas Alberto González was part of a criminal group, led by citizen Willian Sánchez, whose purpose was to organize subversive actions and activities within the national territory, with the main objective of resuming the failed plans of the boycott operation of the National Assembly, whose guidelines included assassinating members of the national Parliament and other authorities of the National Executive, and at the time of their capture it was planned to set fire to the sheds belonging to the National Electoral Council located in Filas de Mariche, in the Sucre municipality. 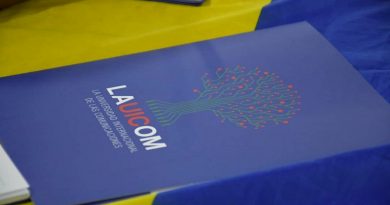 President Maduro: Let’s sharpen artillery with political clarity to win the battle for the truth

PSUV alerts the public on destabilizing plans in public services

Venezuelan right wing promotes violence and does not assume their responsibility

Rodríguez: Dialogue board reports vertiginous advances to respond to the Venezuelan people

Chancellor Arreaza described as "absurd" US sanctions against Venezuelan officials