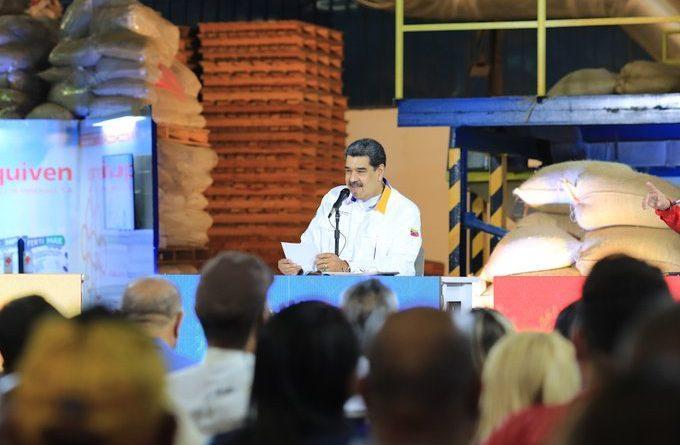 The President of the Republic, Nicolás Maduro, announced this Monday that this year there will be an adjustment in the salaries of the country’s workers:

“We have two very strong objectives. To defend the use of the bolivar, to strengthen our national currency and gradually and definitively recover the workers’ wages. There have been two blows of the economic war, two missiles”, he expressed during his speech at the 3rd national meeting with the Productive Councils of Workers (CPTT), held in La Yaguara, Caracas.

In this sense, he reiterated the need to recover and defend the Venezuelan currency, in a process of using the tools offered by multi-commerce and multi-currency.

Likewise, he responded to speculations and informative matrixes against the Partial Reform of the Tax Law on Large Financial Transactions, discussed by the AN, emphasizing that this law only establishes taxes on large capitals:

The national president mentioned that public and private banks allow to open accounts in dollars, while explaining to the people that if a person makes a purchase with a value of $27.30 and is not given change, he can pay in bolivars:

“If they tell you, “I don’t have change”, that’s where you say: ‘I don’t care, I’m going to pay you in bolivars, exactly the figure in conversion in bolivars’; (this way) you don’t need to have change back and everyone wins. You win and the merchant wins”, he noted.

He recalled that the resources collected by the State through the payment of taxes by companies are directed to health, public and social works; wages, housing and the strengthening of the bolivar in the country. 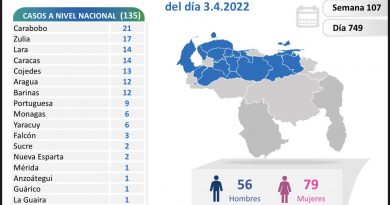 Chancellor describes as incoherent US stance on elections in Barinas