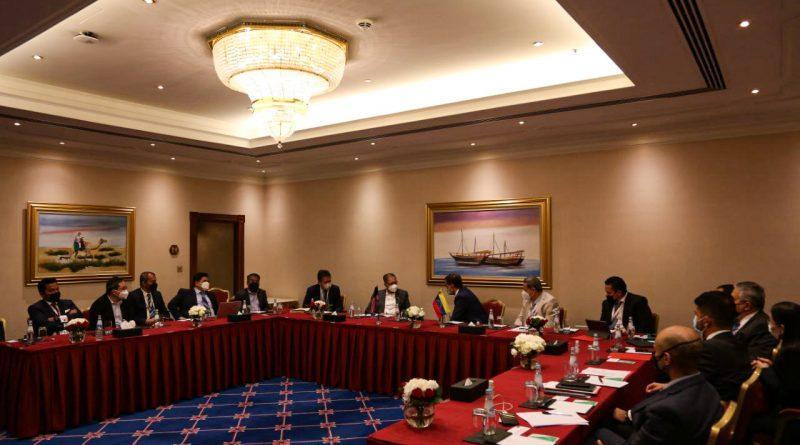 Within the framework of the 6th Summit of Heads of State and Government of the Forum of Gas Exporting Countries, which is being held in Doha, Qatar, the People’s Power Minister for Foreign Relations, Félix Plasencia, held a meeting with the Minister of Economy of the Federation of Malaysia, Dato’ Sri Mustapa Mohamed.

During the meeting, both authorities reviewed the bilateral cooperation agenda between Venezuela and Malaysia, in addition to addressing joint support in the multilateral arena, such as the Group of Friends in Defense of the United Nations Charter, an initiative promoted by the Bolivarian Government.

“Within the framework of the Gas Exporting Countries Forum (GECF), we had a bilateral meeting with Hon. Dato’ Sri Mustapa, Minister in the Department of the PM Economy of Malaysia, to establish a strengthened route that allows moving towards a new level of cooperation between both countries”.

As part of his agenda in Doha, Minister Plasencia met earlier with the Minister of Industry, Mines and Energy of the Republic of Equatorial Guinea, Gabriel Obiang, to deepen energy cooperation for the benefit of both peoples. He also met with the Secretary General of the Forum of Gas Exporting Countries, Mohamed Hamel.

The Venezuelan delegation, headed by Chancellor Plasencia, accompanied by the president of Petróleos de Venezuela, SA (PDVSA), Asdrúbal Chávez, arrived in Qatar this Sunday to participate in the 6th Summit of Heads of State and Government of the Forum of Exporting Countries of Gas, which will be held from February 20 to 22. 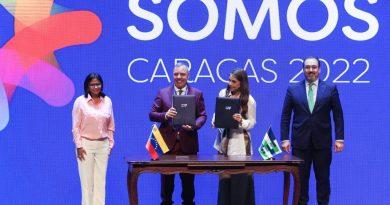 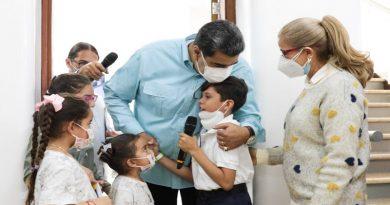 Peace will consolidate with the Constituent Assembly

Arreaza: The only dictatorship there is in Venezuela is that of the MUD

Caracas celebrated Bicentennial of Carabobo Battle with a Symphonic Gala