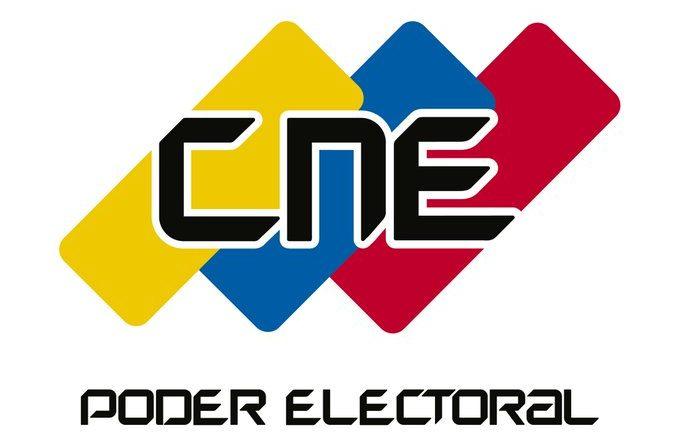 The National Electoral Council declared inadmissible the request for a revoking referendum against the president of the Bolivarian Republic of Venezuela, Nicolás Maduro, made by a sector of the Venezuelan opposition, as it failed to collect the required expressions of will to activate said process. The announcement was made by the main rector of the electoral entity, Tania D`Amelio.

The spokeswoman for the electoral body explained that a total of 41,241 signatures were collected in the 1,200 reception centers that were arranged throughout the national territory, which represents 1.01 percent of the electoral roll, and recalled that, according to the Constitution of the Bolivarian Republic of Venezuela, it is necessary to collect a 20 percent in order to activate this mechanism:

«No state achieved the required 20 percent, as established by the legal system that regulates it”, she said.

Likewise, D`Amelio announced that a new request for a revoking referendum against the mandate of President Nicolás Maduro is declared null and void, as established in article 72 of the Magna Carta.

The main rector of CNE assured that the corresponding processes were carried out, before and during the procedure, and that they were certified by the witnesses of the groups of citizens, as well as the organizations with political purposes that proposed in this procedure.

"Venezuela is not kneeling nor it depends on any empire" 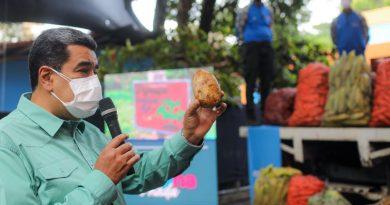 President Maduro: Two years of great challenges and difficulties overcome thanks to the loyalty and conscience of the Venezuelan people

ALBA will analyze the impact of unilateral coercive measures