The subversive strategy implemented by sectors of the right wing to take political power, not only affects its militancy but also the rest of Venezuelans, who are affected by their adventurous maneuvers, warned political analyst José Vicente Rangel.

During his «José Vicente Hoy» (José Vicente Today) program, broadcast by Televen, he considered that given the failure of the seditious actions, the municipal council elections, scheduled for next December 9, are a propitious opportunity to resume the democratic path:

«When will they abandon subversive and adventurous politics? It is a failed policy that every time they use it, it does not affect only them, but also the rest of Venezuelans», he said at the beginning of the broadcast of his Sunday program.

On the other hand, Rangel stressed the need to strengthen institutions in order to generate timely responses to the demands of civil society and political organizations:

«The functioning of democracy and its institutions is also a key factor», he said. 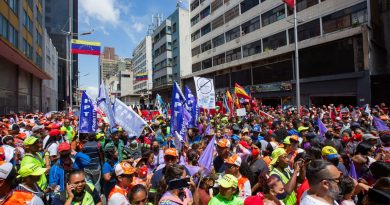 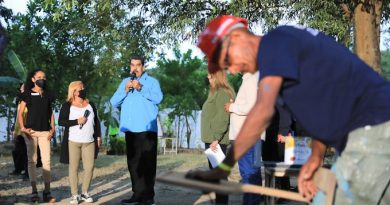 Bricomiles advance in the recovery of the country’s educational infrastructure

Minister Padrino López: We will not allow ecocides in Canaima 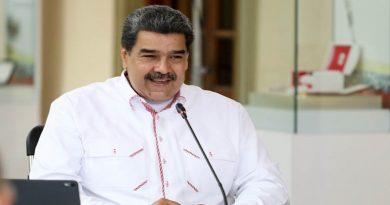 Chancellor Arreaza to Jeremy Hunt: The British people need a government that cares for their needs

Today ends the registration and update process of the Electoral Registry

Venezuela had already denounced to the world in 2019 deaths of children with medical treatments after theft of Citgo by Guaidó and the United States.