A study conducted by the Hinterlaces polling company between September 22 and October 7, revealed that an 84% of Venezuelans believe that the opposition only talks about ousting from power the President of the Republic, Nicolás Maduro, and not to present a plan to solve the economic problems of the country.

The survey, based on 1,580 interviews to households in the country, held from September 22 to October 7, was presented this Sunday by the journalist José Vicente Rangel in his program broadcast by Televen, and also reveals that a 79% indicates that the opposition, if arriving to the Government, will not fix the economic difficulties of the nation.

On the other hand, the study reveals that a 90% agrees on that the Venezuelan right wing is divided.

Meanwhile, on the other hand it shows that an 82% of those interviewed considers that this sector is still run by the same leaders of the fourth republic, and a 16% disagreed.

Likewise, a 92% confirmed that the opposition needs new people to direct them, and an 8% did not agree. 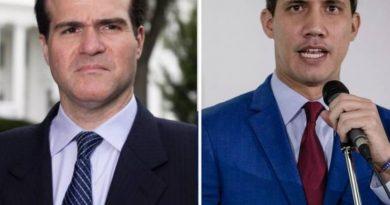 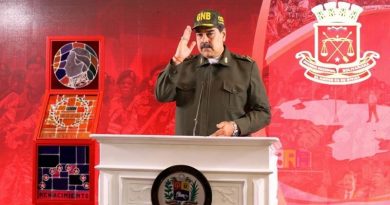 Head of State held talks in Havana with Fidel Castro 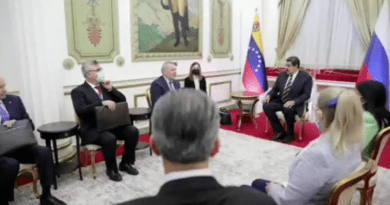 Chancellor Arreaza warns the Colombian peace process is being buried

Homeland Card is the mechanism to face the economic war