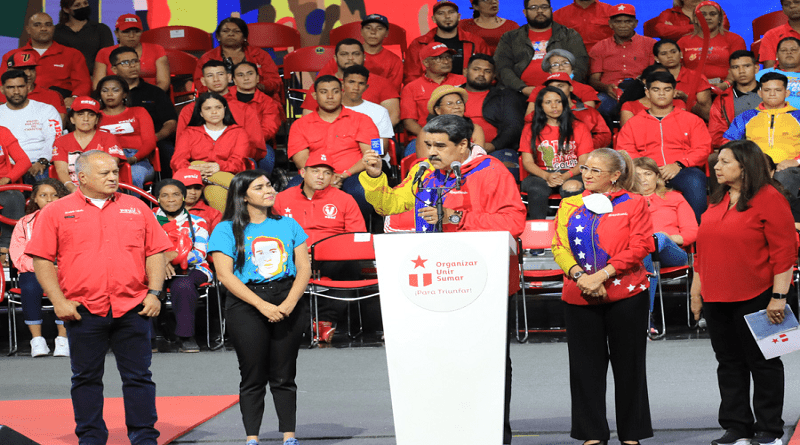 From the Swearing-In Ceremony of the Structure elected by the PSUV in Caracas, the President of the Republic, Nicolás Maduro, congratulated Executive Vice President Delcy Rodríguez and the diplomatic team, for their defense before the International Criminal Court (ICC) in The Hague, to defend the historical rights Venezuela has over Guayana Esequiba.

This participation of the Vice President of the Republic in the ICC, is carried out to demonstrate with legal arguments and with evidence its ownership over Guayana Esequiba since 1777:

“The United Kingdom never had ownership to the territory of Guayana Esequiba. We have demonstrated the fraud, they stripped us of that territory. We are happy and satisfied with each of the interventions”, said Rodríguez.

Likewise, she informed that Venezuela extends its hands so that the Geneva Agreement is respected, the country has always upheld peace as its banner.

President Maduro: Venezuela begins third decade of the Bolivarian Revolution at the pace of victors

Economic aggressions are as lethal as imperial armies 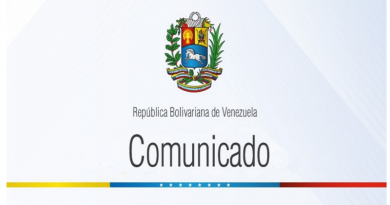 Venezuela solidarizes with Thailand after shooting that left 32 dead

President Maduro highlights solidarity of the Revolution with brotherly peoples

Venezuela reiterates denounce on conspiracy to seize the Essequibo Territory