«In the last 48 hours the Venezuelans have been able to observe that there is neither unity nor political will to comply with the agreements established at the dialogue table».
This was affirmed by the deputy of the National Assembly, Elías Jaua, during his participation in the «Dando and Dando-Radio» (Taking and Giving-Radio) program, broadcast by the RNV Informative channel, referring to the contradictory statements made by some leaders of the opposition after being known the agreements of the dialogue table.
In the opinion of the parliamentarian, it is very serious that the opposition leadership insists on discrediting itself to its followers by failing to comply with the agreements it signed with the Bolivarian Government to overcome the situation in the country.
«At the table we denounced specific facts of the criminal action committed by sectors of the opposition and the bankers who have fled the country, and they recognized this as a real fact,» said Jaua.
In his remarks, Jaua referred to the obstacles imposed by the most radical sectors of the right wing to prevent respect for peace, coexistence and the Constitution of the nation.
Regarding the contempt situation in which the National Assembly has placed itself, the public servant stressed that at the dialogue table it was clear that there had to be started a route to overcome the irregular situation in which the parliament is.
«If that route does not start, it will be their responsibility (of the opposition), it is their exclusive decision and they will have to be accountable to the population on December 6.» 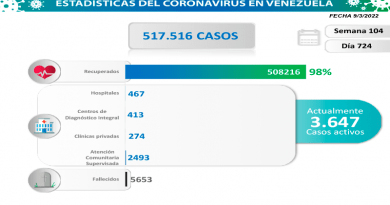 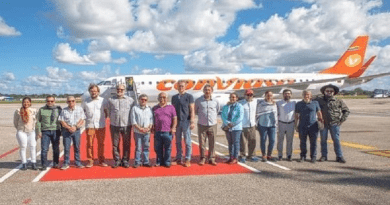 Venezuela ratifies its commitment to peace in Colombia

Maduro: We are defeating the coup d'état of the oligarchy

Civic military integration has been the instrument to overcome imperial attacks