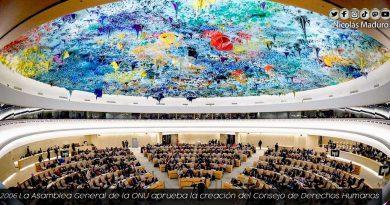 Cabello: The OAS is the executing arm of the attacks of imperialism 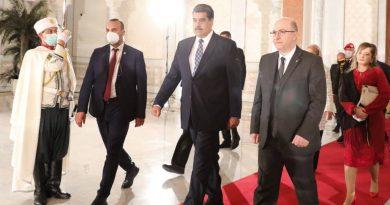 GMVV will soon unveil the 2,500,000 milestone of housings delivered to the people

MinAguas remains alert to heavy rains in the country