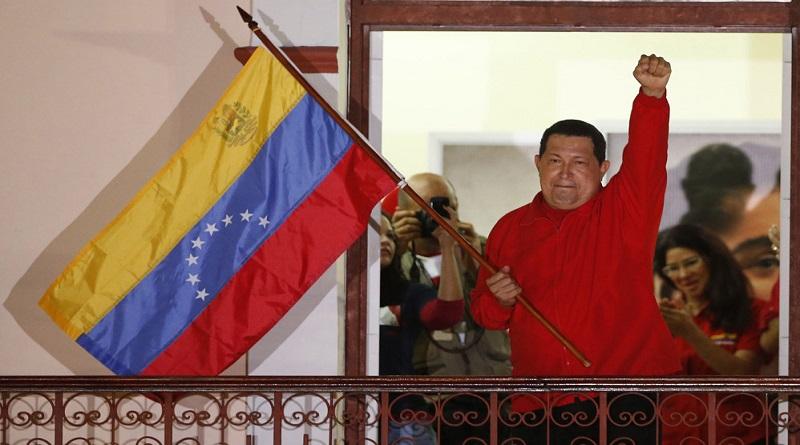 On Sunday, October 7, 2012, more than eight million people forged the story that led President Hugo Chávez to be reelected president of Venezuela for the third time, on a day known as the «Perfect Victory Day.»

The Perfect Victory, an unprecedented feat that fills us with strength to reaffirm our unwavering commitment to new victories. Commander Hugo Chávez obtained a resounding electoral victory by reaching more than 8 million votes, 55%, with a historical participation that exceeded 80% of the Venezuelan electorate, in a country where suffrage is not compulsory.

«Latin America and the Caribbean won, the peoples of our America won with the victory of the Venezuelan people,» Commander Chavez said on that occasion after the release of the first bulletin confirming the victory over opponent Henrique Capriles Radonski. 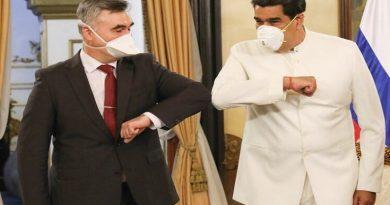 Venezuela will be connected to the Russian payment system

Arreaza: Of every $100 that enter the country $71 are allocated to social investment

Bolivarian diplomacy of Peace brings truth of Venezuela to the world