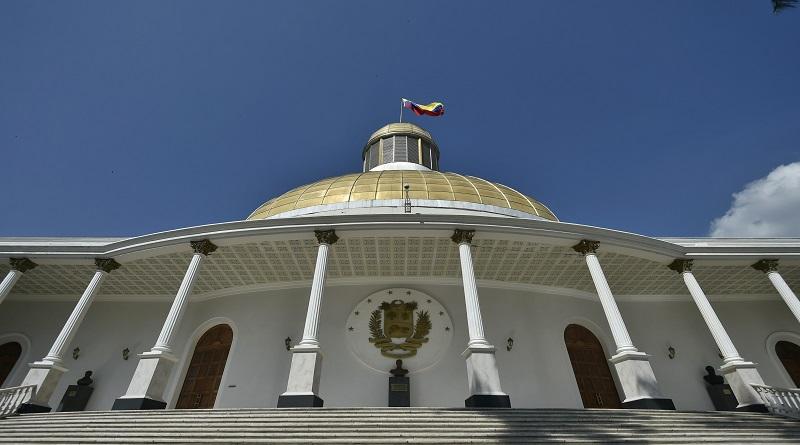 Deputy Jorge Rodríguez, president of the National Assembly, announced this Thursday at the Federal Legislative Palace that the parliaments of Colombia and Venezuela will hold a first meeting in the border area between the state of Táchira and the town of Cúcuta, in Colombia:

“Within the framework of the resumption of relations between the brotherly peoples of Colombia and Venezuela, between the government of President Gustavo Petro and the government of President Nicolás Maduro Moros, and the normalization of relations between the two States, which should never have been subjected to the situations of extreme violence that unfortunately we had to suffer in the past, both parliaments have agreed to hold a binational meeting on the border”, said the parliamentarian.

In this sense, he informed that this meeting will be held with representatives of the Congress of the Republic of Colombia, in this case its board of directors and the Second Commission of the Colombian Parliament. Representatives from the border areas of the states of Táchira, Zulia, Apure and Amazonas states before the National Assembly will be present for Venezuela.

Deputy Jorge Rodríguez considered that both parliaments, through their legislative agendas, will be able to contribute to and strengthen the normalization process that the governments of Colombia and Venezuela have undertaken.

He also stressed that the opening of the border is excellent news, especially for the border states: «That immense amount of territory that we share on that common border, has to be put back at the service of peace, at the service of harmony and of economic and political activities”, he said.

When asked about the possible topics to be discussed, he pointed out that they already have a fully prepared agenda and they will announce the schedule in a timely manner.

JVR: Maduro’s economic initiatives claim the authority of the State

Diosdado Cabello: We are facing a systematic attack against Venezuela

Venezuela denounces entry of US war ship into contiguous zone

President Maduro: The US is dealing with its own electoral system