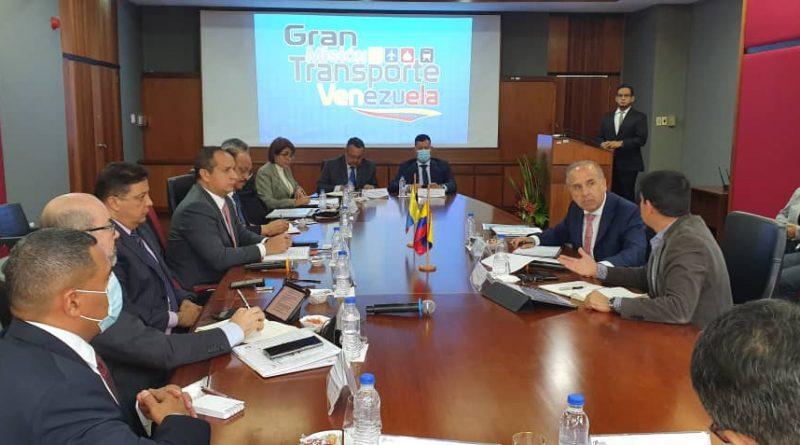 This Tuesday, the Venezuelan Technical Transport Commission held a meeting with Guillermo Reyes González, Minister of the Republic of Colombia, with the purpose of establishing the lines of work for the reopening of the border between the two countries.

The Venezuelan commission was headed by the Minister of People’s Power for Transportation, Ramón Velásquez Araguayán, and made up of authorities from the air, land, and maritime sectors.

During the preparatory meeting, were established the strategies to be implemented for the upcoming border opening on September 26.

Likewise, were finalized the guidelines to reopen the airspace, as well as the reactivation of land and river connections between both nations.

For his part, the Colombian Minister of Transportation announced that the Venezuelan Flagship Airline will be the first to operate this flight: “We have made a work agenda, in the first place we dealt with aeronautical issues, we plan that next September 26, when the border is opened, Conviasa will make the first flight, a Caracas-Valencia-Bogotá charter flight, and will carry out the return route”.

He highlighted: «We have a decision of open skies between Venezuela and Colombia, a very important opening that seems to us of the greatest importance, there has been a total brotherhood, a great camaraderie between the two delegations”.

He pointed out that they are in a process of gradual implementation, «this must be done very carefully so as not to have setbacks, but the most important thing is that on the 26th this month the brotherhood will begin again between our countries without borders.»

Regarding the frequencies, he added that for now they have agreed to activate between two and four weekly operations. Likewise, Guillermo Reyes pointed out that in addition to Valencia and Caracas, progressively will be established flights between Bogotá and the main Venezuelan cities such as Maracaibo, Porlamar and Barcelona.

In the meeting, were also discussed issues related to land borders «for now there are things that are going to happen along the way, such as the small store bridge,» stressed Reyes.

Tomorrow, the migration authorities of the Colombian Ministry of Foreign Trade and the Venezuelan authorities will travel to the border in order to verify the bridges to determine how they will operate: “We have come to some basic rules in what has to do with cargo transport, the authorized companies will be able to reach a point of the customs border where the cargo will be transshipped, while we are agreeing on conditions so that they can circulate to both sides”.

This way, relations between the governments of Venezuela and Colombia continue to advance to boost the economy of both nations through air, sea and land transport. 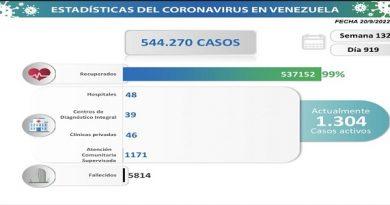 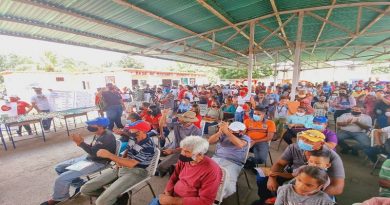 We are determined to defend the dignity of the Venezuelan people