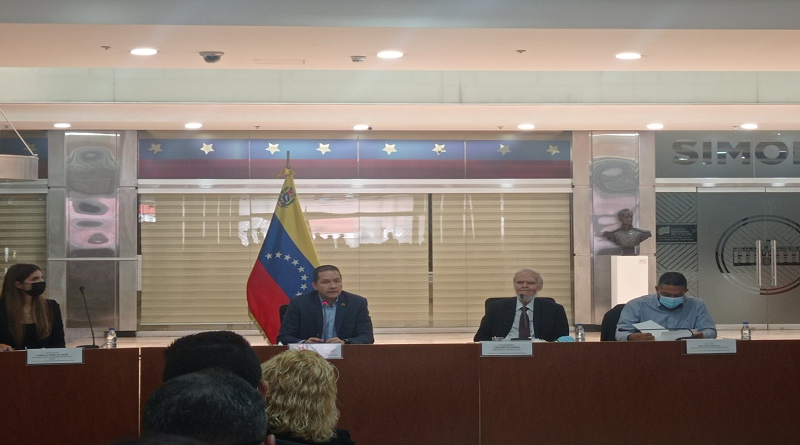 The Minister for Foreign Affairs of Venezuela, Carlos Faría, denounced that the coercive measures imposed by the Government of the United States (USA) and the kidnapping of diplomat Alex Saab, since 780 days ago, are a form of global extortion.

During the forum called “Unilateral coercive measures as a form of global extortion: Case of diplomat Alex Saab”, Chancellor Faría warned that the unilateral actions of the United States have intensified due to the evident economic growth of Venezuela, despite the war against the Government of President Nicolás Maduro:

“Sanctions are illegal measures that violate international law to prevent us from advancing and having what is necessary. Fortunately, our economic teams have been able to resolve the issue”, he said during the forum broadcast on the YouTube channel of the Venezuelan Chancellory.

Regarding the case of Venezuelan diplomat Alex Saab, Minister Faría stressed that they have set serious precedents by not counting on the rejection of international institutions.

USA restricts freedom of air traffic to and from Venezuelan territory 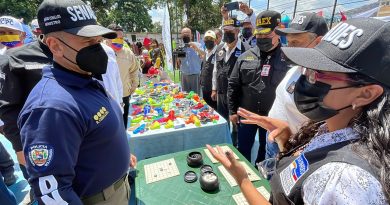 Cabello calls on the people to seal another victory on Thursday 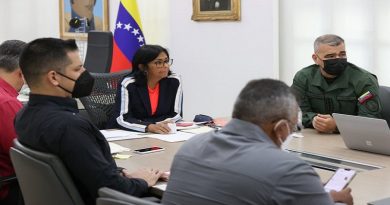