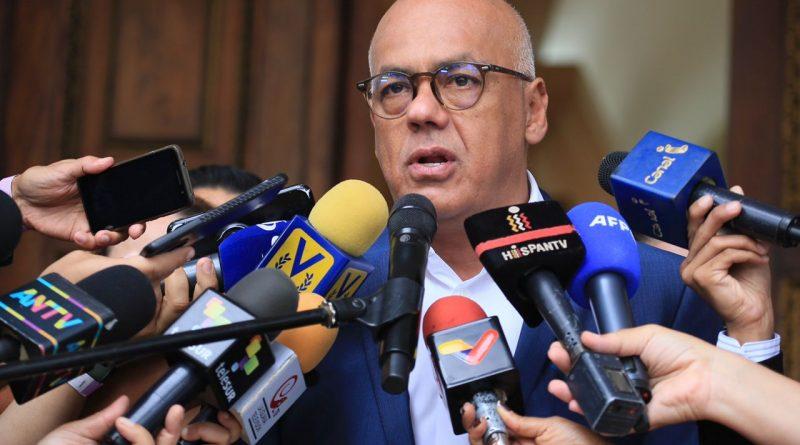 The National Assembly (AN) unanimously authorized this Thursday in an extraordinary session, the appointment of citizen Félix Ramón Plasencia González as Extraordinary and Plenipotentiary Ambassador of the Bolivarian Republic of Venezuela to the Republic of Colombia, in accordance with the provisions of articles 187, numeral 14 and 236 numeral 15, of the Magna Carta.

Deputy Roy Daza presented the proposal for this important appointment that begins a new stage of diplomatic understanding and social, economic, cultural, educational and commercial exchange between Venezuela and Colombia.

In his speech, he disclosed the diplomatic experience of Félix Plasencia, who has served as Ambassador to the People’s Republic of China, Minister of Foreign Trade, and recently acted as Chancellor of the Bolivarian Republic of Venezuela.

The president of the National Assembly, Jorge Rodríguez, in response to this important appointment, expressed: “This is a historic moment in which two brotherly peoples liberated by the redeeming sword of the Liberator of America, Simón José Antonio Bolívar, resume the path of peace, harmony, the meeting and the agreement that should never have been twisted by evil hands that promoted hatred, death and destruction”. 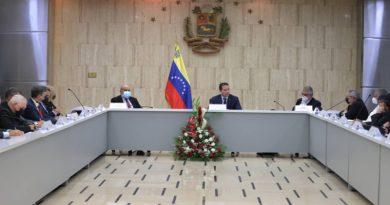 Chancellor: US violates rule of international law and ignores that Venezuela is sovereign

President to entrepreneurs: A country without respect to the law and the authority is not viable

Pres. Maduro: I want to greet and talk with Julio Borges