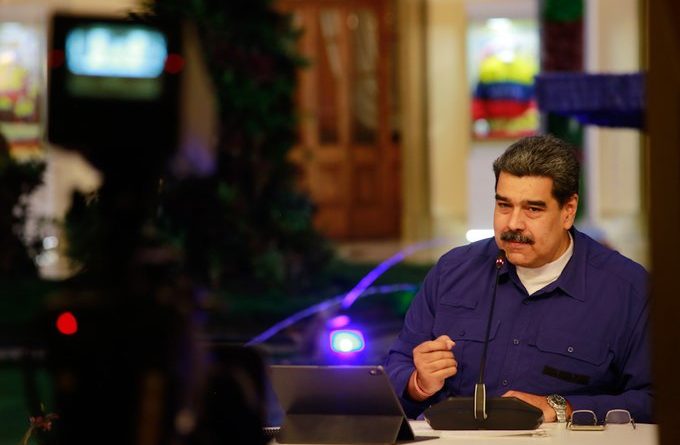 The president of the Bolivarian Republic of Venezuela, Nicolás Maduro, and the secretary general of the Organization of Petroleum Exporting Countries (OPEC), Mohammad Barkindo, will meet this Thursday to evaluate the international oil market, as informed the national president:

Barkindo arrived in the country this week to address everything related to the market and participate in a meeting with the forces and actors of the hydrocarbon industry.

He has held meetings with the Vice President of the Republic, Delcy Rodríguez, and the Minister for Oil, Tareck El Aissami.

The current secretary general of OPEC will hand over the position next August, a responsibility he has held since August 1, 2016.

OPEC was created on September 14, 1960, in Baghdad, the capital of Iraq, under the leadership of the Venezuelan Juan Pablo Pérez Alfonso and the Saudi Abdullah Al Tarik.

The initial founding partners were Iran, Iraq, Kuwait, Saudi Arabia and Venezuela. Until now, there are 13 member countries, mainly made up of nations from the Middle East and Africa.

The Venezuelan people is deeply democratic 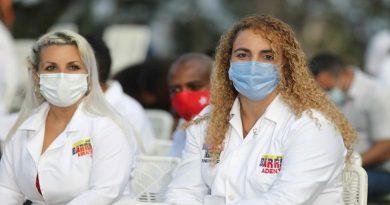