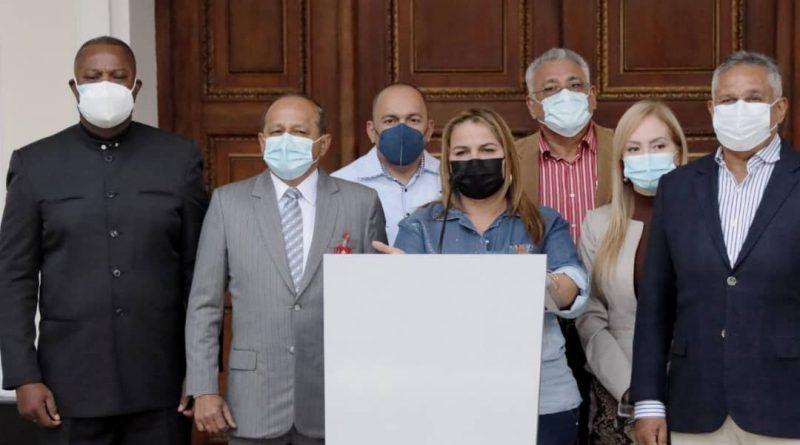 The National Assembly, through the Advisory Commission, chaired by Deputy Jorge Rodríguez, agreed to give priority to 18 laws which were approved in the first discussion in the previous term, and will define the 2022-2023 legislative agenda next Thursday.

This was reported by the First Vice President of the National Parliament, Deputy Iris Varela, who also indicated that the majority of the presidents and vice presidents of the Permanent Commissions of the AN were ratified, highlighting that there were very specific changes, such as the case of the Permanent Commission of Culture, which was chaired by the recently deceased deputy Earle Herrera and now the parliamentarian Cristóbal Jiménez will be in charge of it.

Similarly, it was agreed that the consultative meetings will be held once a month, which is why the next one will be held on Thursday, February 10 this year.

Previously in the framework of the meeting of the Advisory Commission, the president of the AN, deputy Jorge Rodríguez, insisted that the parliamentary work should be disclosed so that the people know in depth the laws approved: “As Chávez said, we hardly cackle the eggs that are being put in the henhouse, so I reiterate to the presidents and vice-presidents of commissions we must get closer to the people in this legislative period”, he said.

Attorney: Protective action against the AN seeks to avoid violence

Call to an ANC meant the arrival of peace 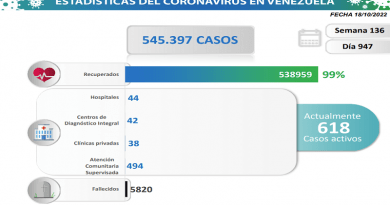 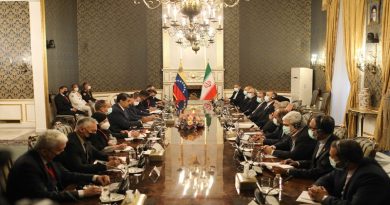 President Maduro appreciates China’s collaboration in the face of pandemic