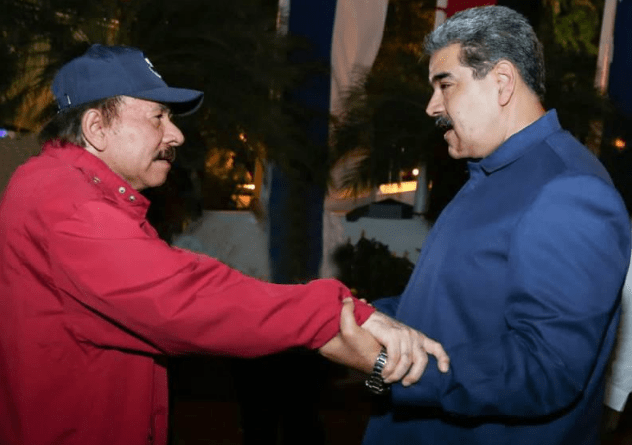 The president of the Bolivarian Republic of Venezuela, Nicolás Maduro, announced that the Nicaragua-Venezuela Mixed Commission will be reinstated, for the creation of a new strategic map of cooperation between both nations:

«In the coming weeks there will be a set of work sessions between the High Level Mixed Commission, the Nicaraguan side, the Venezuelan side, and we are going to draw up a new map of economic, agricultural, energy, cultural, social and political cooperation, a new map for the years to come regarding the beginning of the new constitutional mandate of president Daniel Ortega”, said the Venezuelan head of state.

The president said that this new map will allow relations between Caracas and Managua to be taken to the highest level.

On the other hand, Maduro repudiated the attacks carried out by the United States and Europe against the South American nation with the application of new sanctions:

«Yesterday when it was the day of the inauguration, the United States and Europe got to vilify and attack Nicaragua with illegal sanctions”, he condemned.

President Maduro was visiting Nicaragua on Monday, January 10, to accompany the inauguration of Daniel Ortega as president of that country, and Rosario Murillo, as Vice President.

In the elections of last November 7, 2021, Ortega was reelected as president of Nicaragua with 75%, in the general primaries.

Maduro: This election will strengthen political dialogue and governance 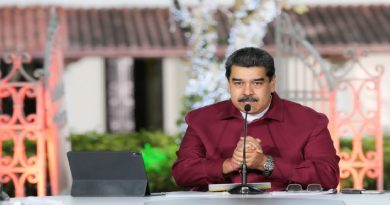 Maduro: OLP will be more forceful in the fight against crime