The President of the Bolivarian Republic of Venezuela, Nicolás Maduro, reiterated that Venezuela is withdrawing from the Organization of American States (OAS).

«This is the last meeting in which a Venezuelan chancellor participates, because we denounced the OAS, and we are departing the OAS, that ministry of colonies, we leave the OAS rectified, there have passed already 13 months out of the 24 that we have to wait so that it becomes effective, and we are going to mark that day as a national date» he stressed.

From the Alba Hotel, in the framework of a meeting with the national leadership of the United Socialist Party of Venezuela, (PSUV), the Head of State said that this organization has become a ministry of colonies, managed by the United States against the progressive Governments.

«It is a useless organism that regrettably suffered an involution and has become again a ministry of colonies of the empire against progressive Governments», he said.

Opposition right wing was seeking to give a coup d’etat 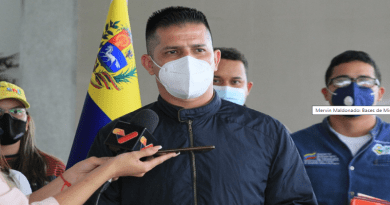 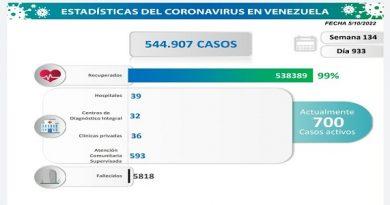 US announces more attacks against Venezuela